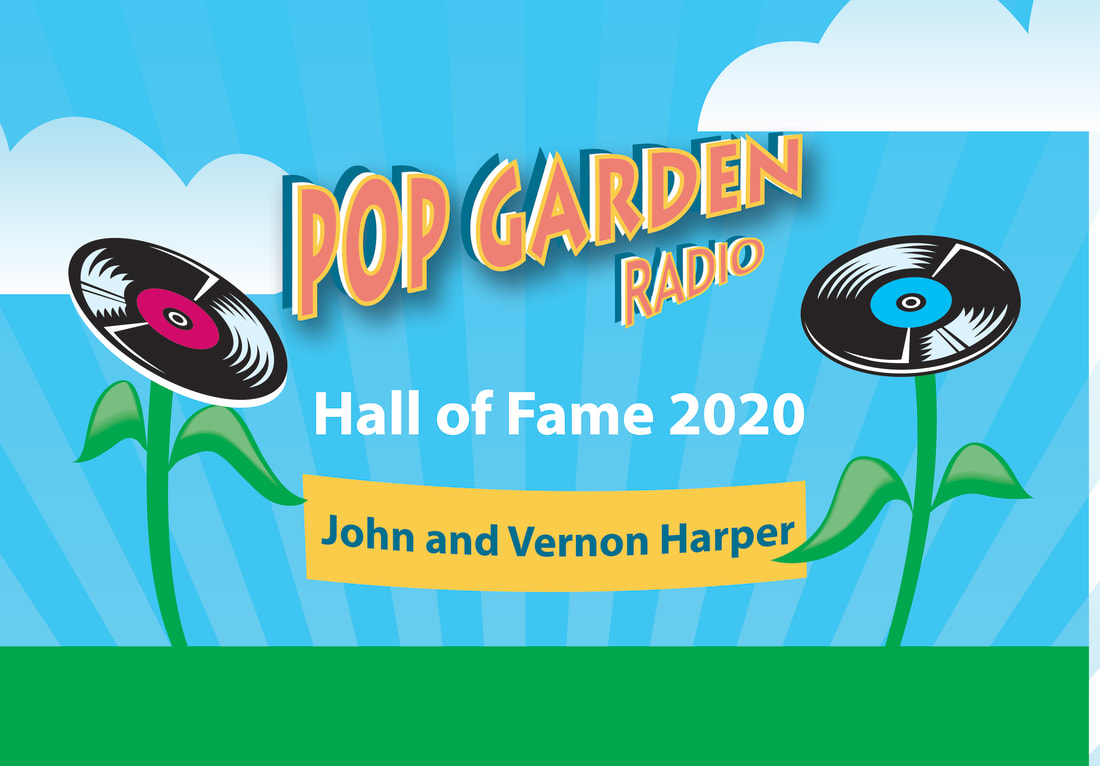 The Harpers invited me to be part of WMEL and mentored me in so many ways over the years. John was always there to show me the production side of things and teach me how radio works. He showed me the proper way to host a show and taught skills that I’ll never forget. Vern has been a cheerleader for Pop Garden Radio since day one, good or bad he has always been honest and told me how the show is sounding. Without their teaching, and friendship, I wouldn’t have been on the air as long as I have been. 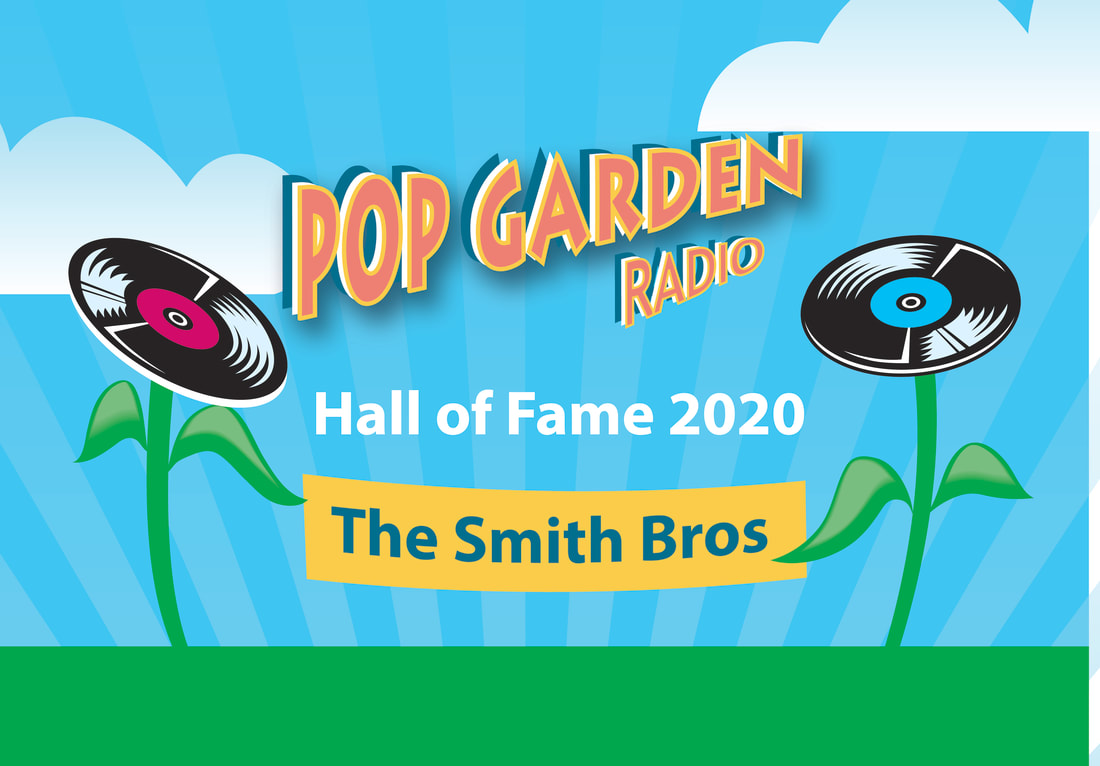 An instant staple Pop Garden Radio, The Smith Bros bring harmony and hooks together perfectly. They provided the closing theme music to Pop Garden Radio, which can still be heard to this day. Bassist and vocalist Mike Clark once played live in the WMEL studios. 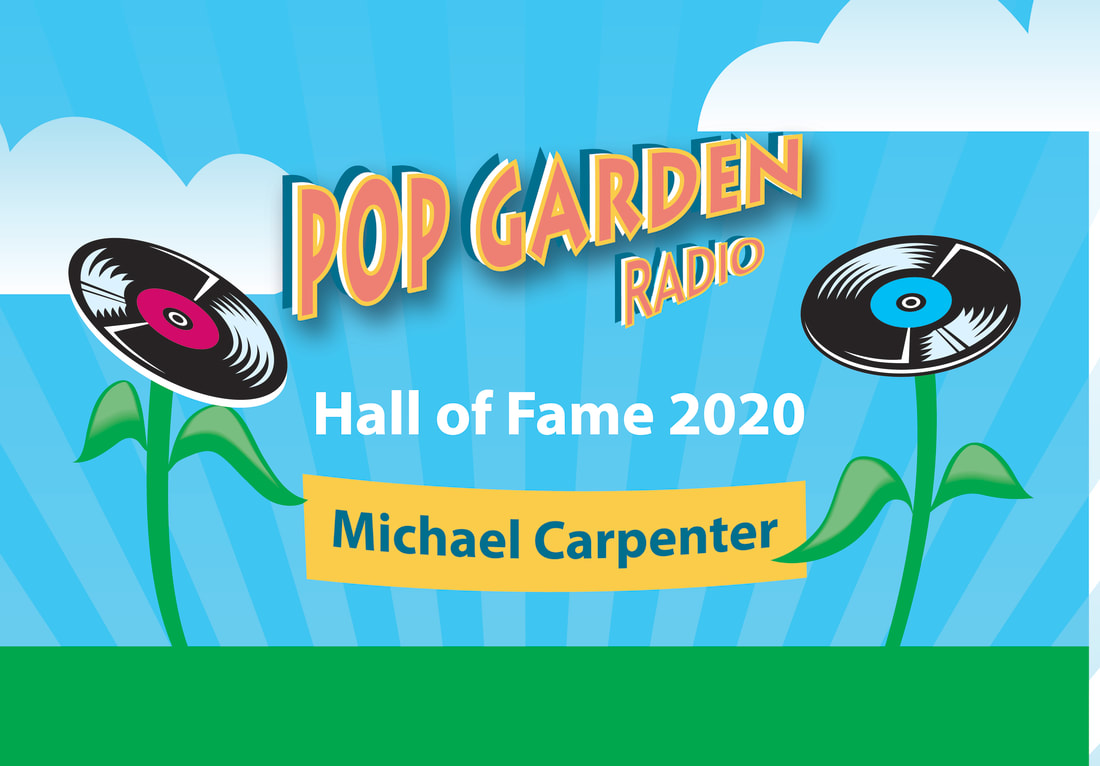 In the early days of Pop Garden Radio Michael Carpenter was our first “Opening Act” and has had more songs in our year end Top Songs lists than anyone else. His music continues to have that ‘wow’ factor and we always look forward to new music from Michael. 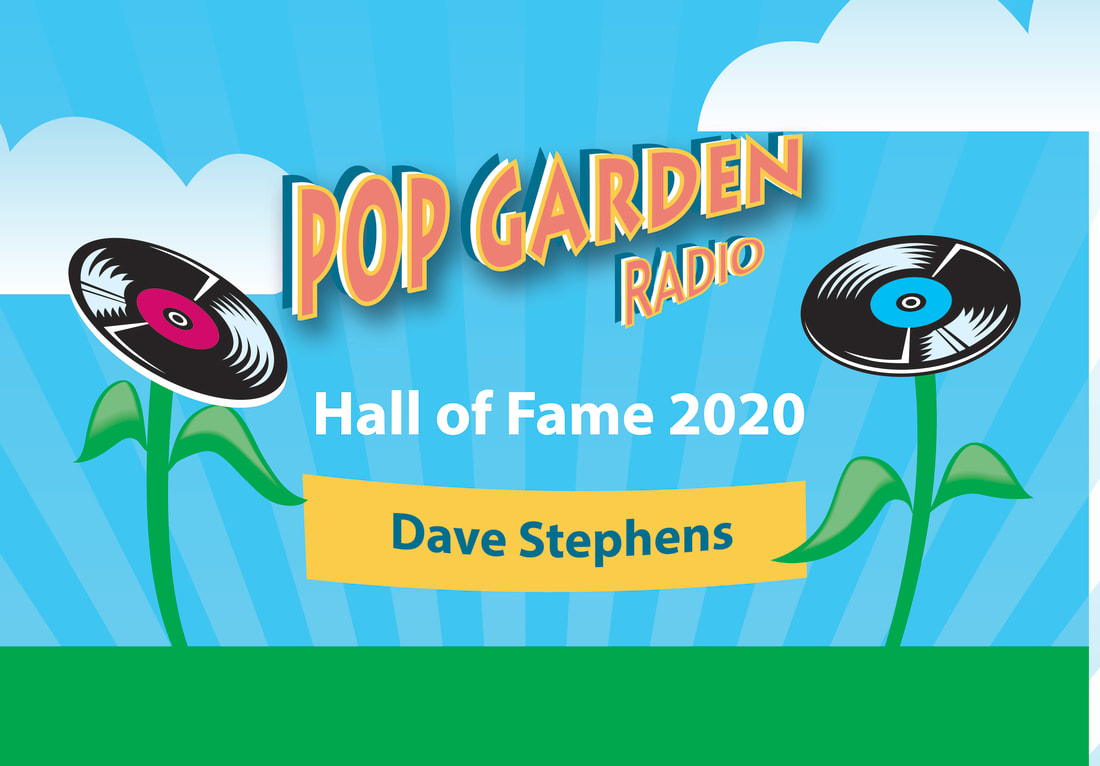 I had first heard of Dave Stephens in 2006 and was immediately taken by the storytelling in his songs. We quickly became friends and he has been a big part of the show ever since. Dave has played at several of the Rock on the Road Tour shows over the years. 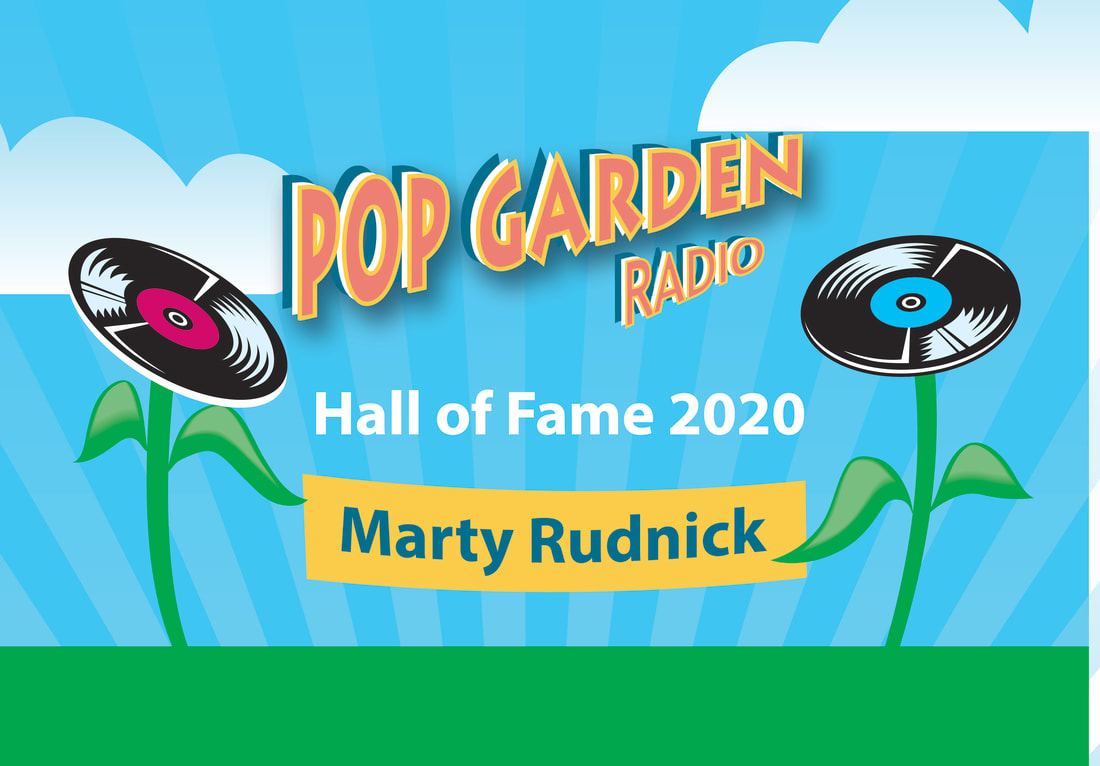 Since the beginning, Marty was my go-to guy for CD mastering. He knew the sound that I was looking for and was always around to bounce ideas off of. As a musician he had such a smooth voice and a love for harmonies that was second to none. Marty’s passing was sudden and we will miss him, always. 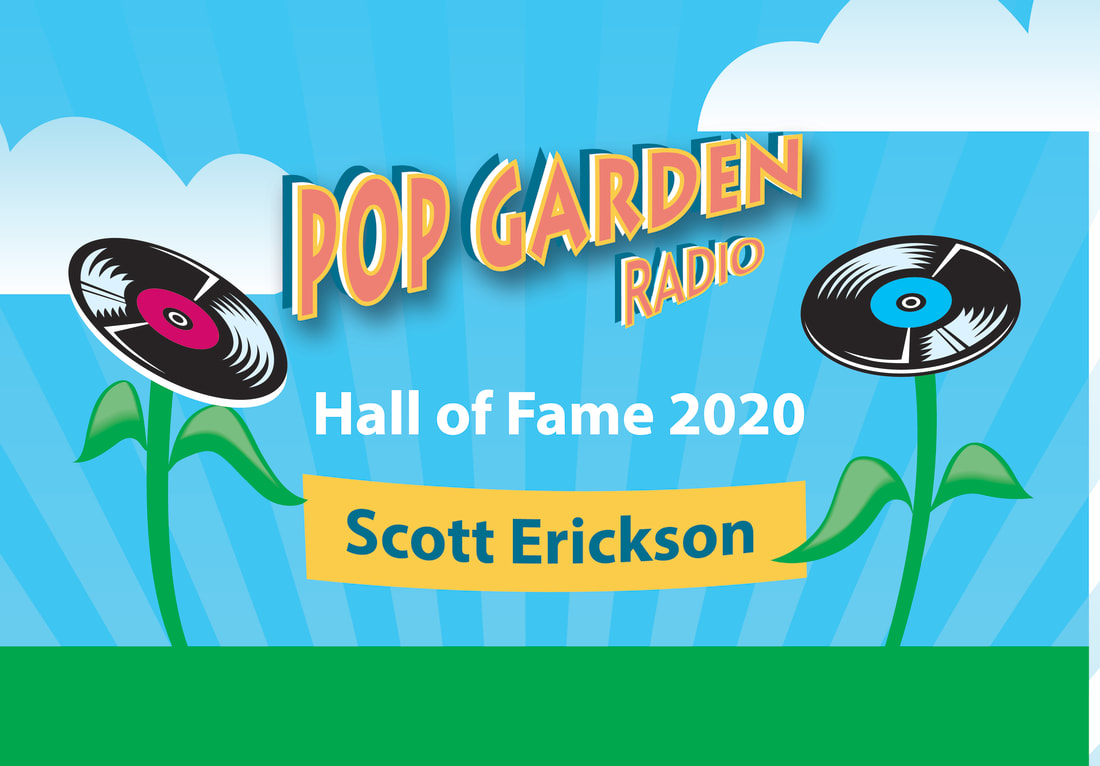 Scott Erickson is so much more than the Covers guy that he portrays. He has a knack to effortlessly pick up a song and make it his own at the drop of a hat. Armed with a powerful voice, Scott has amassed a huge back catalog of songs that always entertain. I personally appreciate his vast knowledge of the players behind the songs. His friendship is one that I treasure dearly and it has been around almost as long as the show. 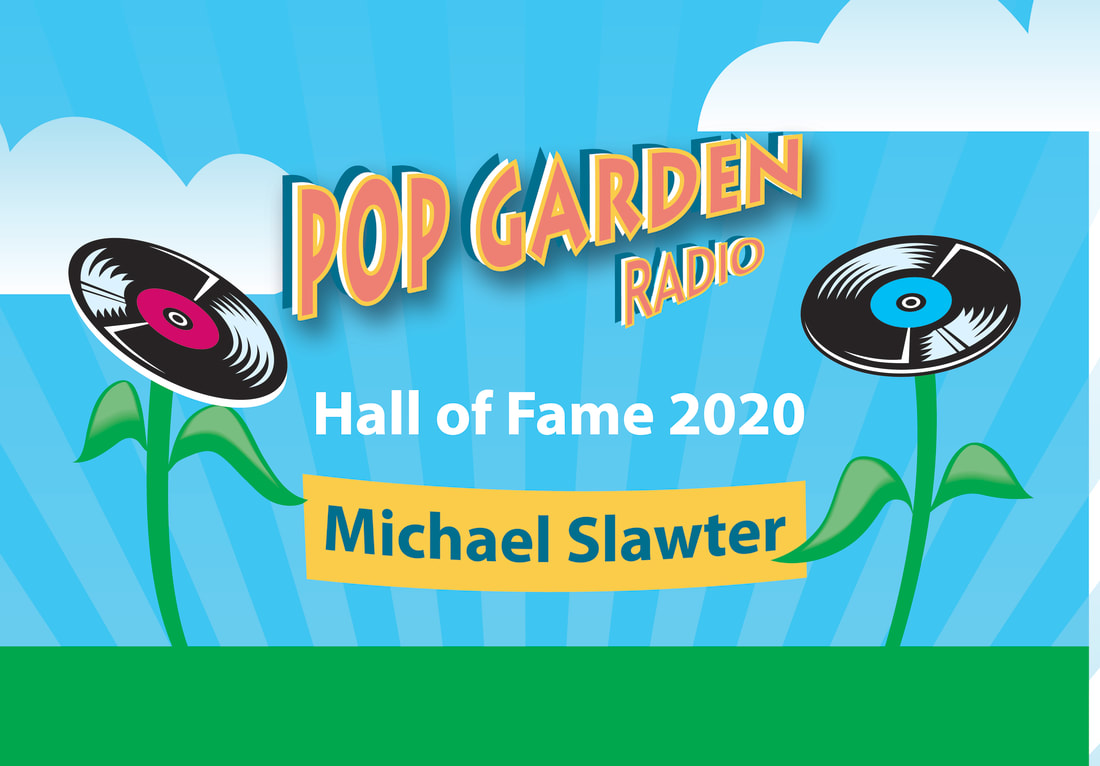 I’ve known Michael for many years and have been playing his music for roughly 12 years now. In 2009 Michael was instrumental in getting the Rock on the Road Tour off the ground. A terrific musician with a gift for melody, Michael Slawter is a perfect addition to the Pop Garden Radio Hall of Fame. 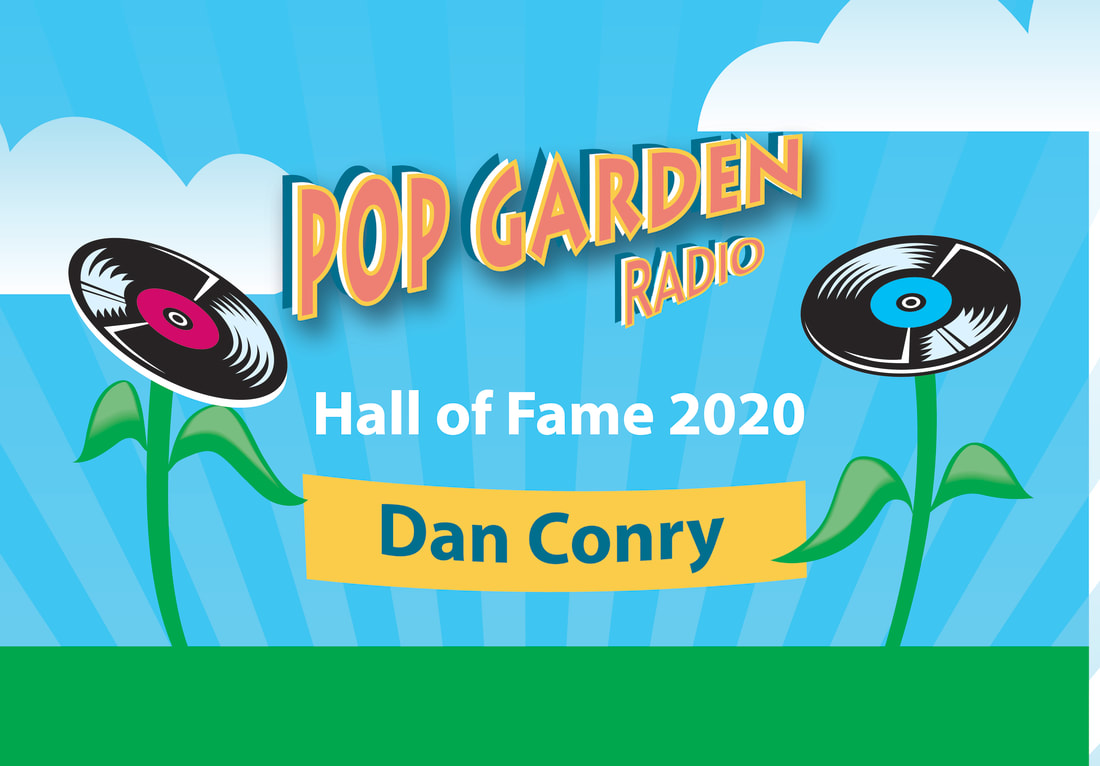 I first met Dan Conry the night that Pope John Paul II passed away. I was called into WMEL to produce special coverage and Dan was the special host. The very next night I ended up producing the Dan Conry show and our friendship took off from there. We later co-hosted The Hollywood and Sports Wrap-Up with Adam and Dan and we continued this even after Dan returned to the Twin Cities. When I had left radio, he puled me back in and always too credit by saying "It's all my fault pal." Dan was one of the funniest and genuine people that you could meet. Sadly, Dan Conry passed away in May of 2020 and he will forever be missed. 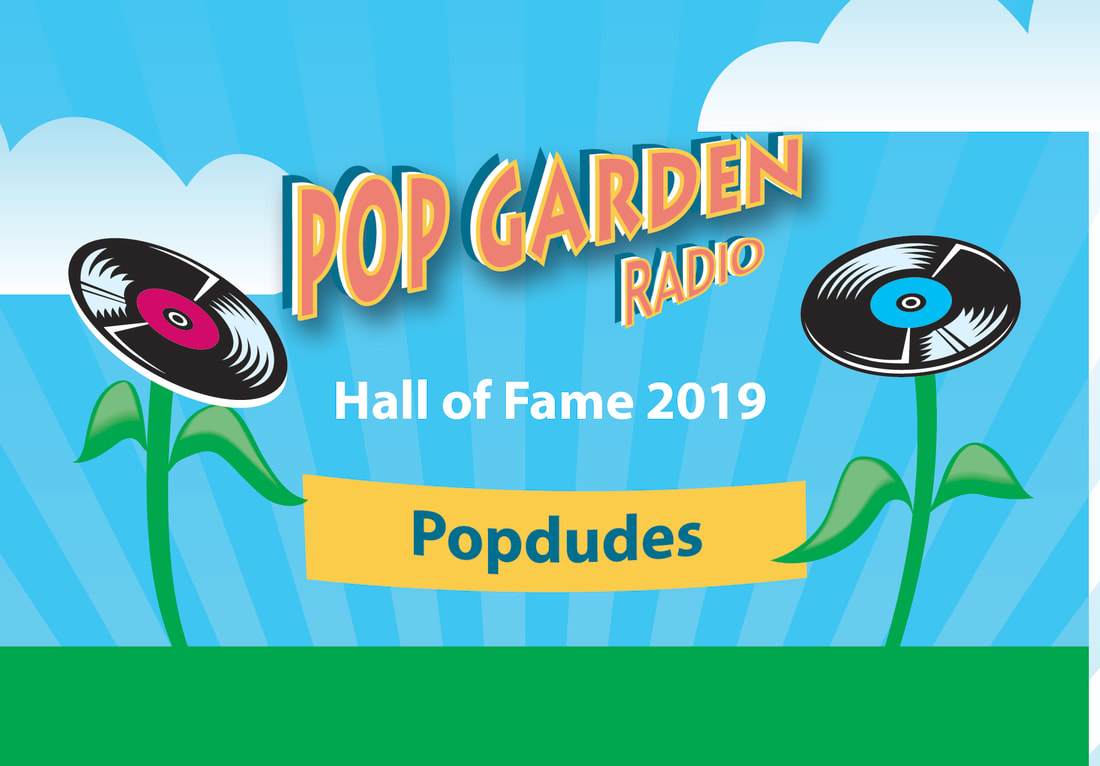 Popdudes have been a big part of Pop Garden Radio since 2005. They've had tracks available on nearly all of the Rock on the Road albums and have even held the top song of the year honors. John Borack and Michael Simmons have been huge supporters of the show since the very early days. 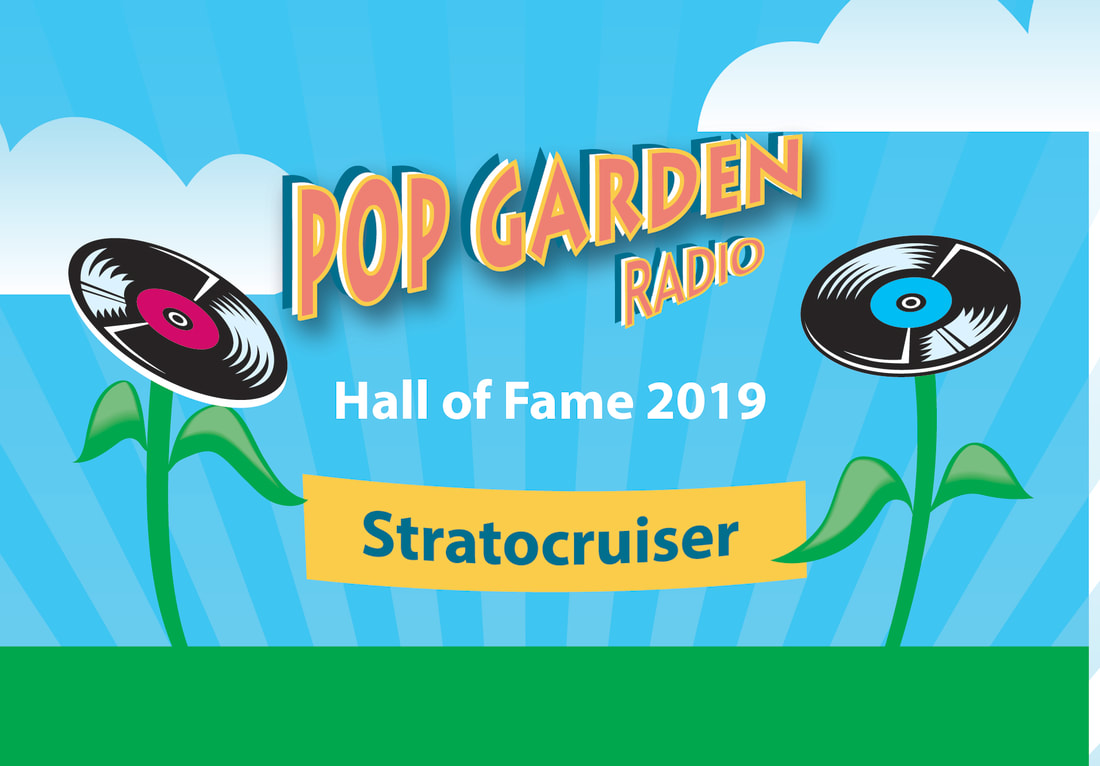 Stratocruiser made their Pop Garden Radio debut in 2006 with a cover of a Cheap Trick song. They've been a staple of the show even after they disbanded a few years ago. For the longest time they would come up with new recordings for all of my special shows, essentially becoming our house band. Their song "Kids Hate Rock and Roll" was the top song of the year in 2009. 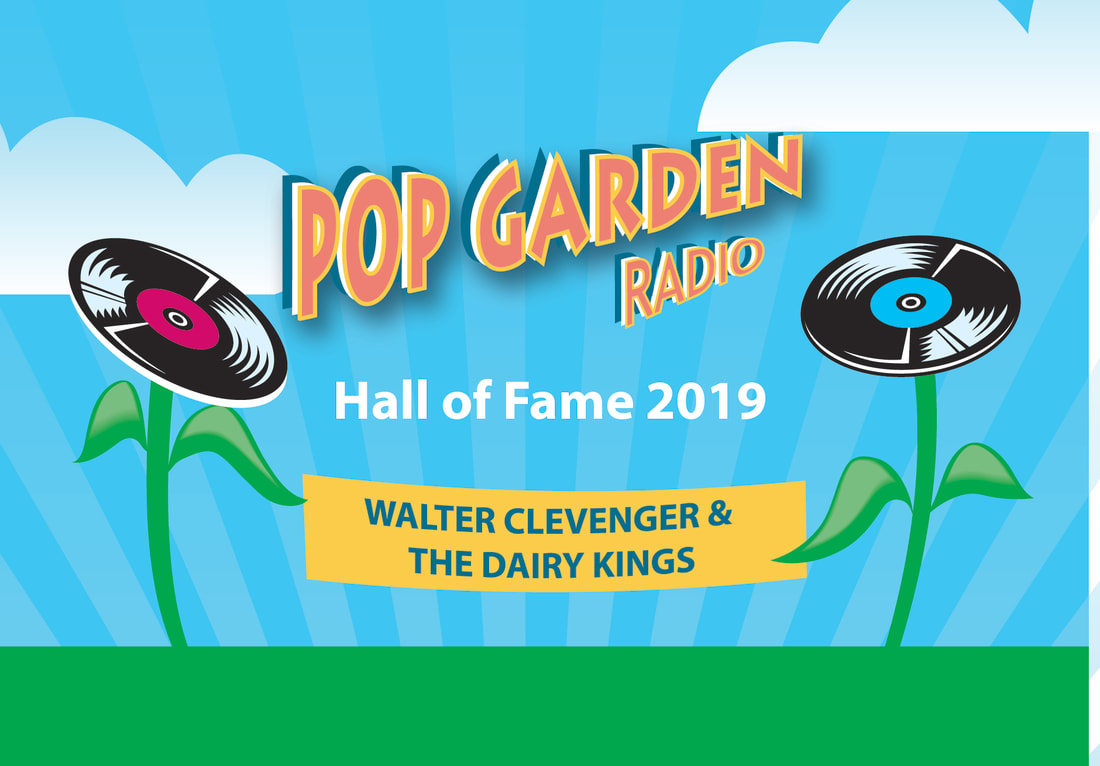 The one and only artist to be played on every regular episode of Pop Garden Radio. The very first song that I heard by Walter Clevenger and the Dairy Kings was Supermarket Checkout Queen and its safe to say that it is one of the most frequently played songs in Pop Garden Radio history. The band has played live at many Rock on the Road events and I am happy to call them friends. 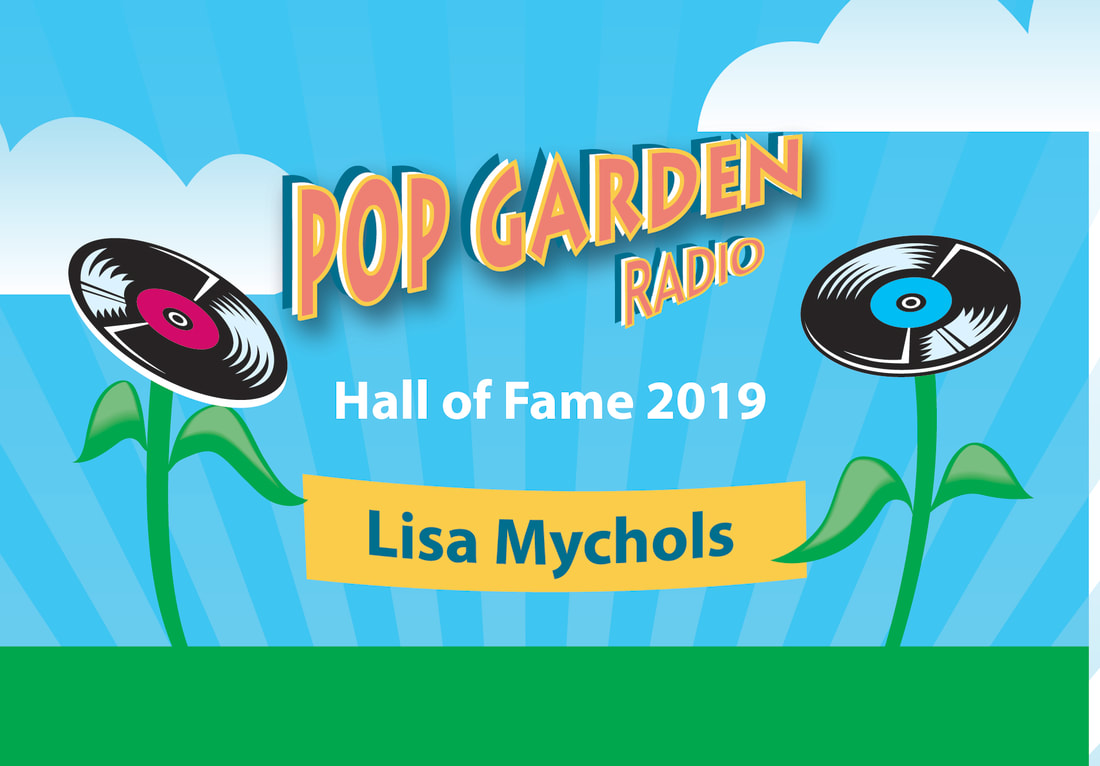 The music of Lisa Mychols was some of the first that I heard in the power pop genre. Her song "Gonna Get That Boy" hooked me instantly. Over the years her music and friendship has been a giant part of Pop Garden Radio. 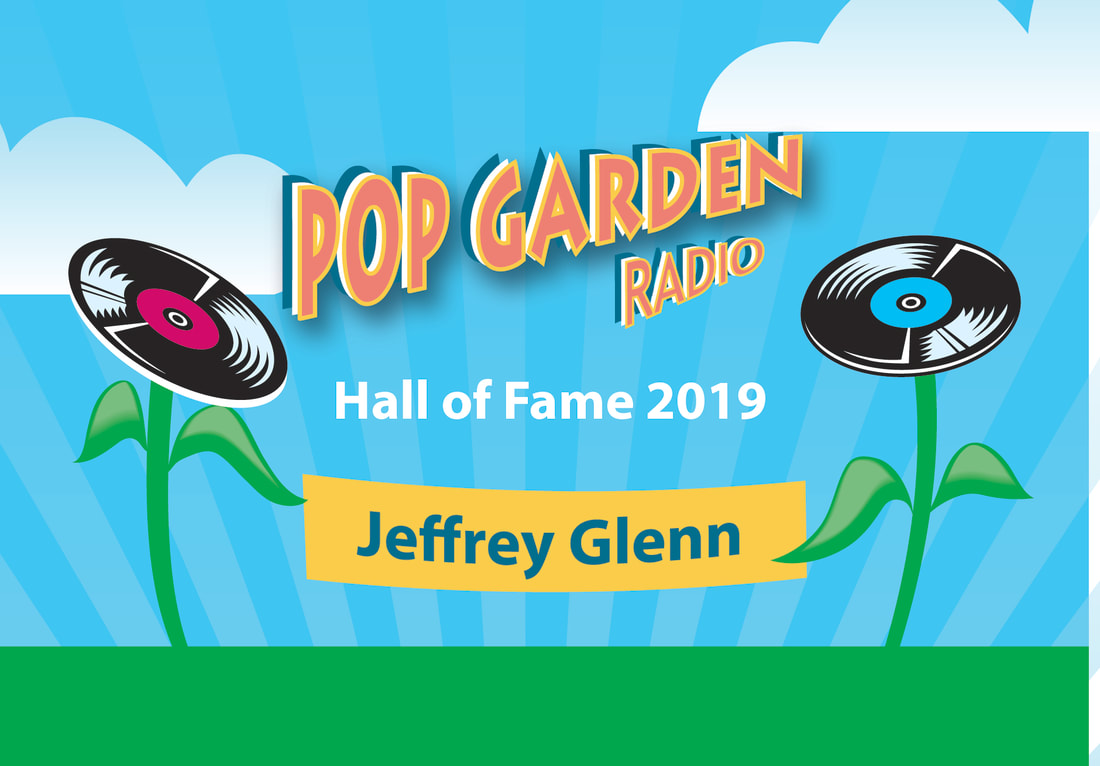 Without Jeffrey Glenn, there would not have been a Pop Garden Radio.

In 2005, while still part of WMEL's Underground Radio, Jeff encouraged me to step out on my own. His vast musical knowledge was a wonderful resource in the early days of the show, and he was a fixture n the Group W Bench until his passing in 2009. Jeff is greatly missed and I am honored to have him as part of our Hall of Fame.